Island of Blood has also been officially announced. 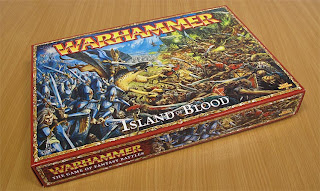 According to GW, there are 74 models in the box set and we should look forward to Official Pictures next week. 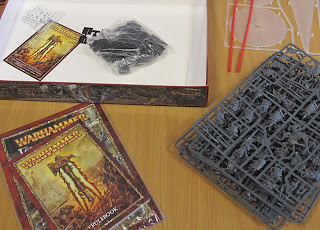 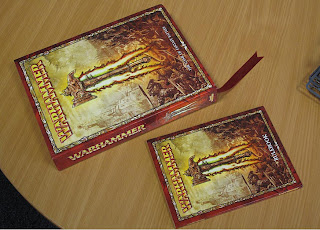