After the dust settled and the Michigan team made their way back home, the final standings were 32 points IWFB and 20 points GLWL. Unfortunately we lost the club challenge, but I hope I can speak for everyone in saying I had a great time and the Chicago guys were a great group to play against.

I do think lots of late changes to our team roster and not having a full team hurt us (we had a ringer from IWFB join our team with Brettonians, though I don't know how well he did for us). But in the end there was only a 3 game swing between is and the Illinois boys. I have to take the blame, as I fell with a dissapointed 1-2 record losing to Daemons and Empire games 1 (Dawn Attack) and 3 (Blood and Glory), only defeating Skaven in game 2 (Watchtower). I changed my list the night before, and as usual that was a grave mistake.

I already talked to Chris, the IWFB Captain, and there is interest in them coming over to our neighborhood next year. There was also talk of possibly having smaller teams but doing a full 6 State team challenge similar to the Six Nations European event that is a primer for the ETC. So keep an eye out for upcoming announcements!

Thanks again everyone who came out. It was really a good time.


Below I grabbed some snaps of some of the cool armies that were present! 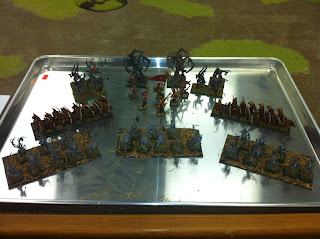 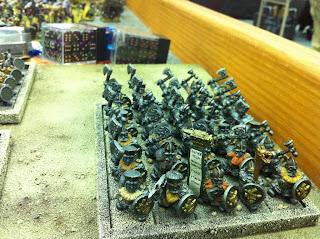 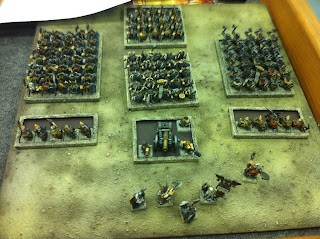 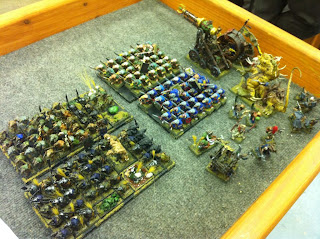 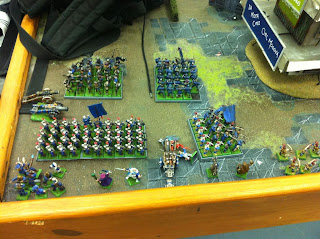 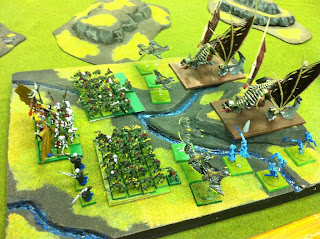 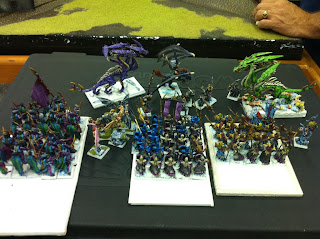 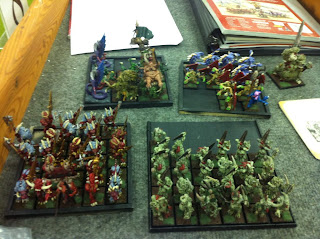 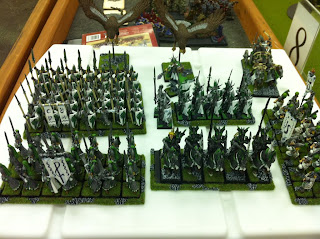 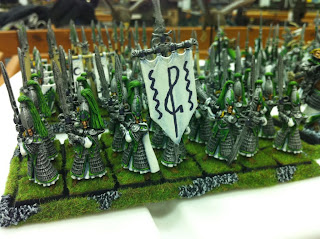 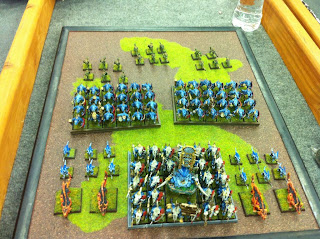 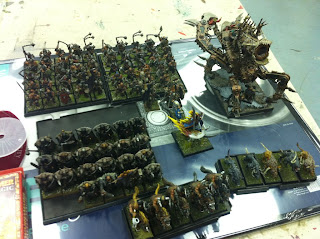 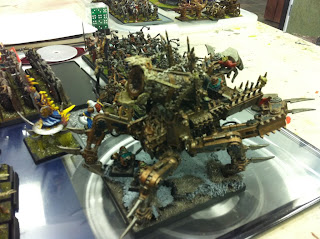 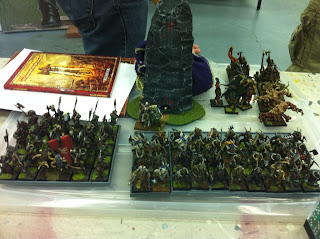 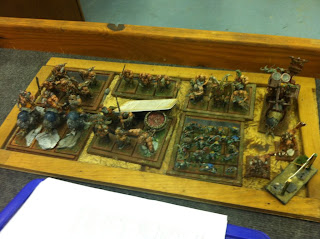 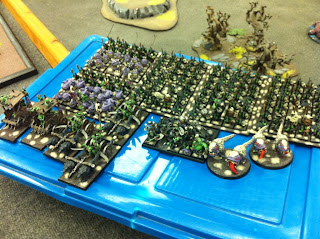 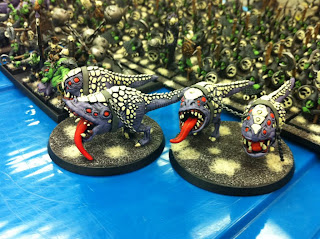 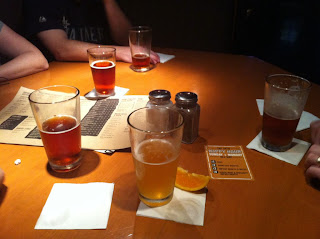